Going green – How hydrogen is key to sustainable farming 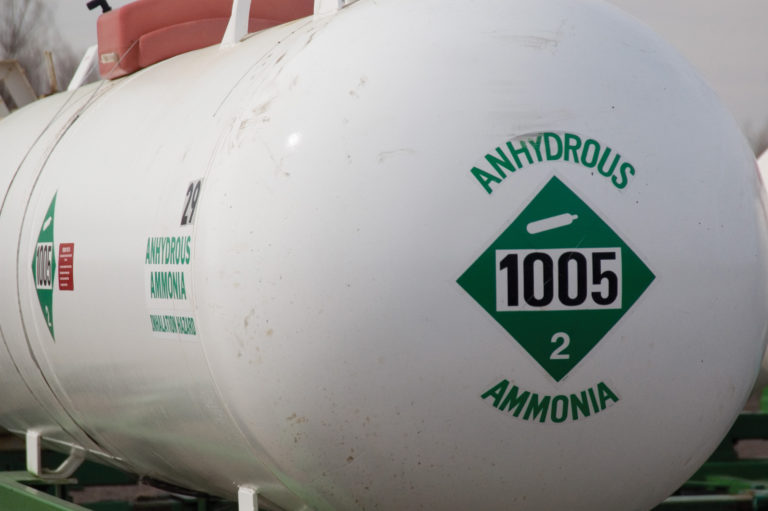 When produced via the water-based electrolysis process, renewable hydrogen is not only pivotal to sustainable ammonia production, but also able to reduce costs, boost capacities, and achieve decarbonisation for the energy, mobility and industrial sectors, Filip Smeets, Senior Vice President in Nel Electrolyser Division, writes in World Fertilizer magazine.

Very much to the benefit of the environment, as the more than 235 million tons of ammonia produced globally every year represent 1-2 per cent of the world’s energy consumption and around 1 per cent of all human emissions.

“So, when – not if – there is good progress on producing ammonia with a significantly lower carbon footprint, then there will be an impressive dent in greenhouse gas emissions on a global scale,” Smeets foresees in the article.

Although hydrogen’s role in producing ammonia for fertiliser manufacturing is just one of hundreds of current and coming uses of hydrogen, ammonia is, Smeets stresses, uniquely interesting.

Apart from unlocking the decarbonisation potential, it can play an important role as a life-sustaining commodity as well as being a high-density carrier of hydrogen energy, allowing the exportation of hydrogen and thereby cost-effective energy, Smeets says,  and continues:

“Furthermore, it is relatively easy to ‘crack’ the ammonia to liberate hydrogen at the point of use for a variety of applications. Also easing the cost is the fact that there is a massive ammonia distribution infrastructure already in place.”

Smeets is more than happy to lift the lid on some of the current green ammonia pilot programmes underway:

A collaboration with Haldor Topsoe for delivery of end-to-end green ammonia and methanol solutions, a green fertiliser project with Yara, and a project in Spain including the delivery of the largest proton exchange membrane (PEM) electrolyser plant the company has ever delivered.

“The development of green ammonia business cases will require lower costs for large-scale electrolyser plants, and perhaps some market-based incentives and mandates for the near term, but there is no doubt that renewable electrolysis technology offers a unique opportunity to address these objectives,” Smeets concludes.

Want to read more on the prospects of renewable hydrogen electrolysis production? Read the whole article in February’s edition of the World Fertilizer magazine here.